Jeanne and Stuart Altmann in Amboseli in 1963

In 1963, Jeanne and Stuart Altmann traveled through Kenya and Tanzania searching for a baboon study site. They settled on the Maasai-Amboseli Game Reserve (later re-named Amboseli National Park) and conducted a 13-month study that laid the groundwork for much future research. They returned for a short visit in 1969, and came again in July 1971 to establish a research project that has persisted for the last four decades and continues today. In July 1984 Susan Alberts joined the field team, later becoming a graduate student and eventually a director.

Here we summarize a few of the major events that occurred in the history of the project over the past four decades.

1963-64. After surveying many potential research sites in southern Kenya and northern Tanzania, the Altmanns set up camp for a year in Amboseli. Baboon Ecology [4], the book that resulted, provided a description and analysis of baboon natural history. It provided the impetus and background for many of the ecological studies that followed.

1969. During a brief study in the summer of 1969, the Altmanns realized that major changes in the habitat were underway as were changes in the population of baboons and other species [23, 64, 108]. 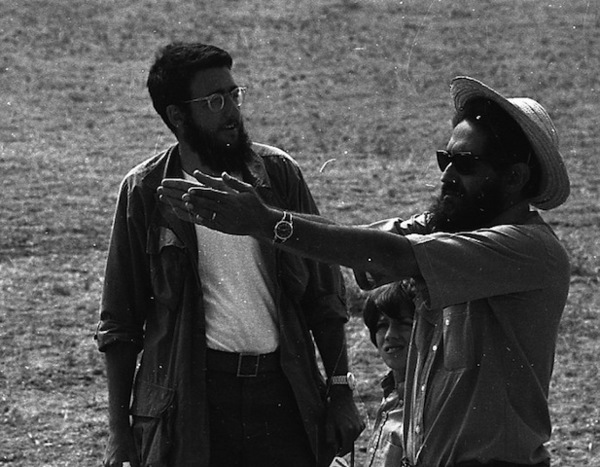 1971. This year marked the beginning of continuous research on Amboseli baboons, made possible by a coordinated series of collaborating investigators through the years. Since then, detailed studies throughout the lifetime of individually identified animals have provided the research core of the Project and have been combined with the broad monitoring of the baboon population and its ecology. The individually based life-history studies, starting with Glen Hausfater’s study of male dominance and reproduction [13] focused on a single baboon group, Alto’s Group.

1981. Raphael Mututua began his association with the Project as a research assistant; a decade later, Raphael became the project manager as well as senior field worker. 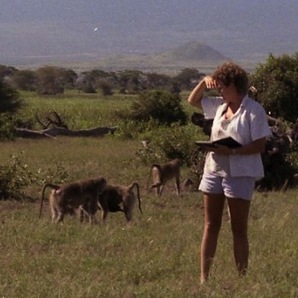 Susan Alberts with the baboons in 1985

1984. This year marked several milestones. Susan Alberts began her long-term association with the Project this year. Jeanne began an ongoing association with the Chicago Zoological Society’s Brookfield Zoo, as a part of the Zoo’s Department of Conservation Biology. Brookfield has contributed support to the Project particularly for training of Kenyan scientists, such as Philip Muruthi, and for investigating human-wildlife interactions in a changing environment. We initiated comparative studies of Lodge Group, a baboon group that augmented their foraging on wild foods with refuse that they found at the dump of a tourist lodge near their sleeping trees. The first of the Lodge Group studies were conducted with Philip as part of his undergraduate and master’s theses at the University of Nairobi [92, 107].

1986. In response to changing ecological conditions in Amboseli, Hook’s and Alto’s Groups shifted habitat and daily activities, gradual processes that were most clear this year [129].

1989. To initiate an exciting series of investigations into the genetic structure of the population [129, 137, 128] and physiology [111, 113, 117, 134], we made a brief departure from our totally ‘hands off’ policy. In collaboration with Robert Sapolsky and several other colleagues who conducted laboratory analyses, we collected blood samples, took physical measurements, and collected data on parasites. Serah Sayialel joined the Project this year as part of the field team.

1991. Alto’s Group completed a group fission this year, a slow process that resulted in three groups. In subsequent years, Hook’s Group and then Lodge Group also fissioned, more quickly that Alto’s Group had done, into two new groups in each case. 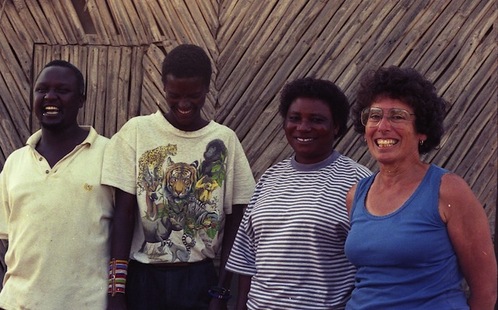 1995. The third full-time member of the Amboseli field team, Kinyua Warutere joined the Project. While posing considerable logistic challenges, the group fission and change in home ranges of groups provided a rich opportunity for us to initiate studies relating group and individual processes. By adding another team member and vehicle we were able to begin to capitalize on that opportunity. With collaborators, we also began evaluating and further developing new techniques for extracting and using DNA from feces to enable a range of genetic investigations.

2000. In 2000, we began to monitor physiology through non-invasive fecal collection and analysis of steroid hormones extracted from feces, thus considerably enhancing our ability to study mechanisms of social behavior, development and aging, and the baboons' response to environmental change and variability, without disturbing sensitive behavioral processes. As with non-invasive DNA sampling, methods refinement and testing is an essential pre-requisite to implementation of these emerging techniques. 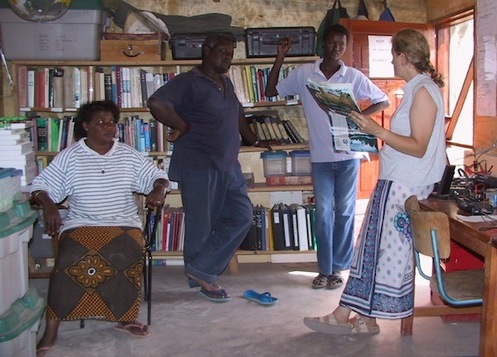 2003. Jeanne Altman was elected to the National Academy of Sciences.

2011. In 2011 we celebrated Raphael Mututua's 30th year with the project. Raphael is our project manager and is a senior field assistant. 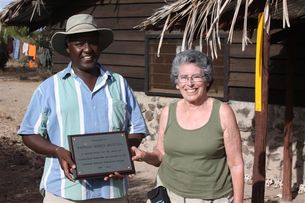 2012. Susan Alberts was elected a Fellow of the American Association for the Advancement of Science.

2013. Jeanne Altmann was awarded the Sewall Wright Award from the American Society of Naturalists.

2014. 2014 was a big year for the project! We celebrated Serah Sayialel's 25th year working with the project, Susan Alberts was elected a Fellow of the American Academy of Arts & Sciences, and Jeanne Altmann was awarded a Lifetime Achievement Award from the International Primatological Society. 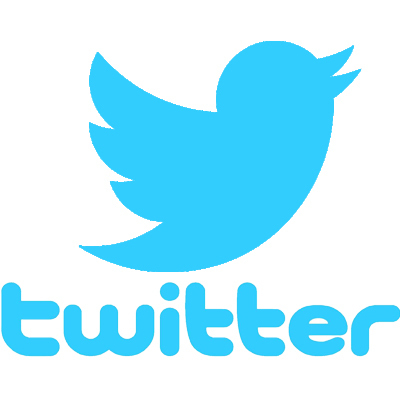