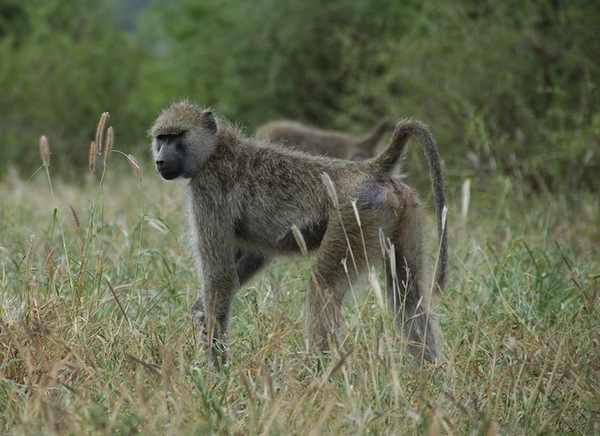 Our recent paper addresses the question of reproductive cessation in humans and other primates in PNAS. Reproductive aging in human females –  characterized by declining fertility in the 30’s, followed by complete reproductive cessation in mid-life – is an evolutionary puzzle because, all else being equal, mid-life reproductive cessation is inherently disadvantageous. One important question regarding the evolution of early reproductive aging is whether it is unique to humans or shared with other species. This has been the topic of much speculation but no definitive answer to this question has previously been available; comparative data from nonhuman primates are particularly important in answering this question because of the close phylogenetic relationship between humans and nonhuman primates. Read More